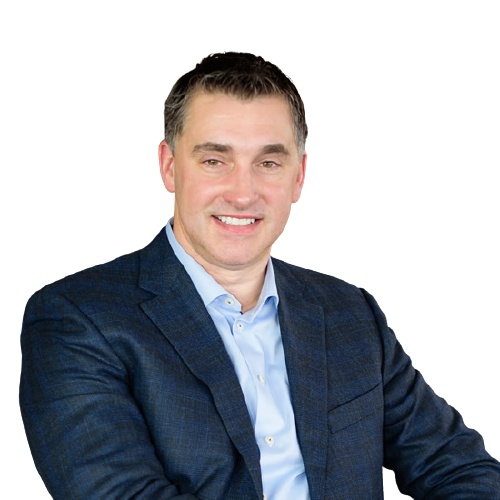 In his role as Vice President, Jim acts as a senior advisor to staff and other company leaders. He uses his decades of business acumen to help generate new ideas, shape GAC’s vision for the future, and deliver expert advice on financial decisions.

“Global Air Charters is a people business for me,” says Jim. “I love hiring people, training people, retaining them, and giving them an opportunity to do what they do best.”

In addition to being the Vice President of GAC, Jim is the President of SVL, one of the Midwest’s largest commercial heating, ventilating, air-conditioning (HVAC) and cleanroom equipment dealers. He has worked there since 2000, and has grown the company in many ways since taking on a leadership role.

A passion for aviation runs deep in Jim’s family. Both of his parents were private pilots, and his brother is a commercial pilot. Though he did not decide to become a pilot himself, he has been a customer of charter aviation for decades.

“I never got a license,” admits Jim, “but I always thought that private jets are cool and have been using them since the 1990s. I learned early in my career that if you could optimize a customer’s time, they would greatly value and appreciate it. I enjoy that aspect of aviation.”

Jim holds a Bachelor of Science in Mechanical Engineering from Southern Methodist University in University Park, Texas, and has taken post-graduate classes at the University of Chicago. He currently lives in St. Paul, Minnesota.