Request A Quote
Meet The Team 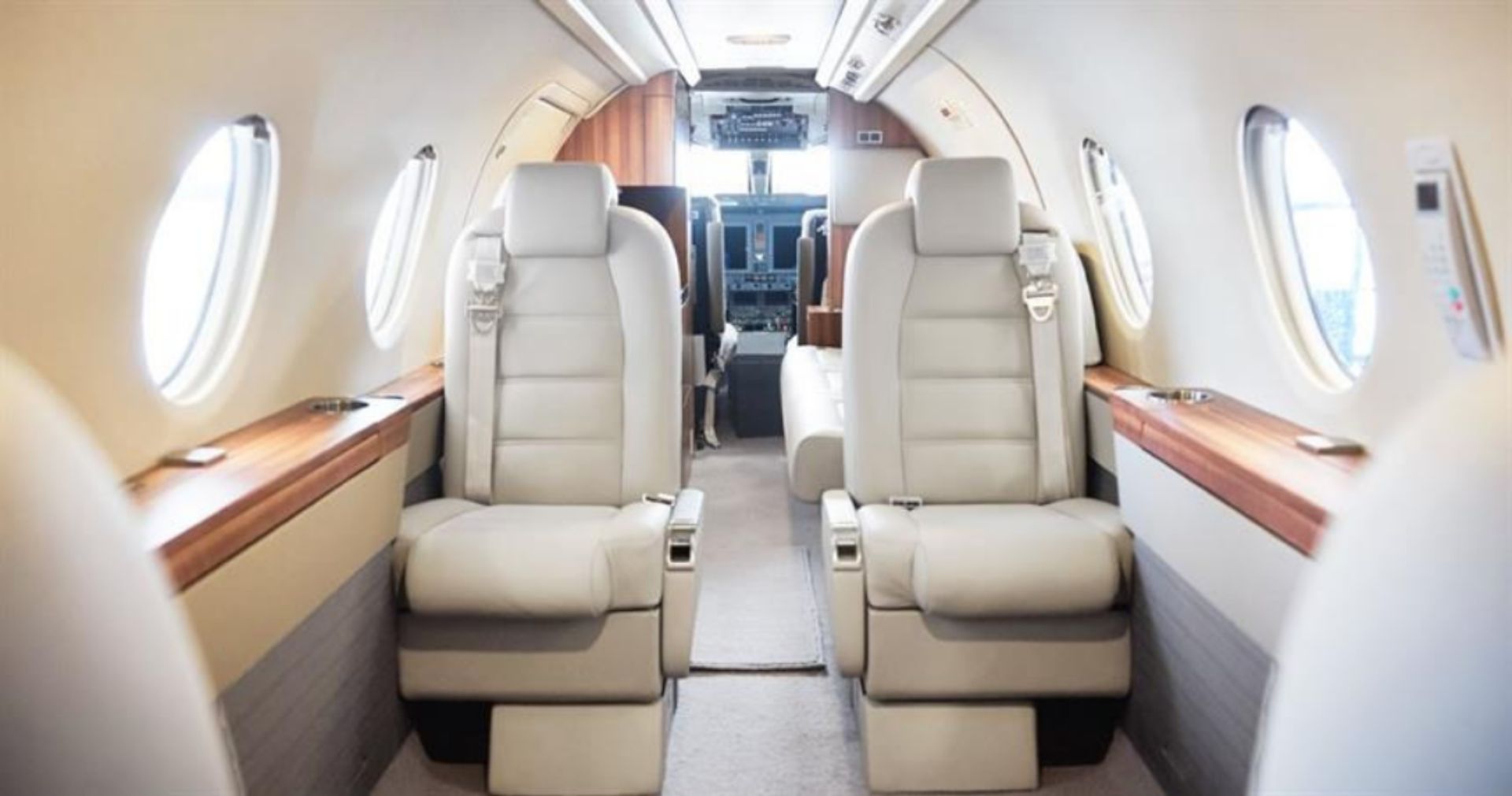 Get to know Todd Vollhaber, the Global Air Charters President.

Todd Vollhaber is an aviation enthusiast, he has a personal passion for flying. Todd is a Private, Multi-Engine, Instrument pilot with a Citation Type Rating. He also recently earned his Light Sport Seaplane endorsement for the Icon A5. The Citation Mustang is his favorite to fly, he’s also having fun with his new Icon A5.

General Aviation has been a passion of Todd’s since childhood when his father owned a Cessna 182. He earned his private pilot license in 1995 and has made flying his hobby ever since. He always loves landing in Aspen and hitting the slopes. When not flying, Todd Vollhaber is an avid golfer, skier, and fisherman. Todd and his wife Sheila have two grown children, Charlie and Katherine. They also have a playful Maltese named Danny who keeps things interesting.

When asked, “What makes Global Air Charters different from other air charter companies?” Todd responded, “GAC’s International Operations expertise is second to none and our reliability is our greatest strength.”

As Global Air Charters’ President, Todd says GAC will continue to grow, while paying attention to detail, ensuring our customers have the best flight.

If you would like to request a quote or learn more about Global Air Charters and the precautionary steps we are taking during the COVID-19 pandemic, please call 844-212-5325