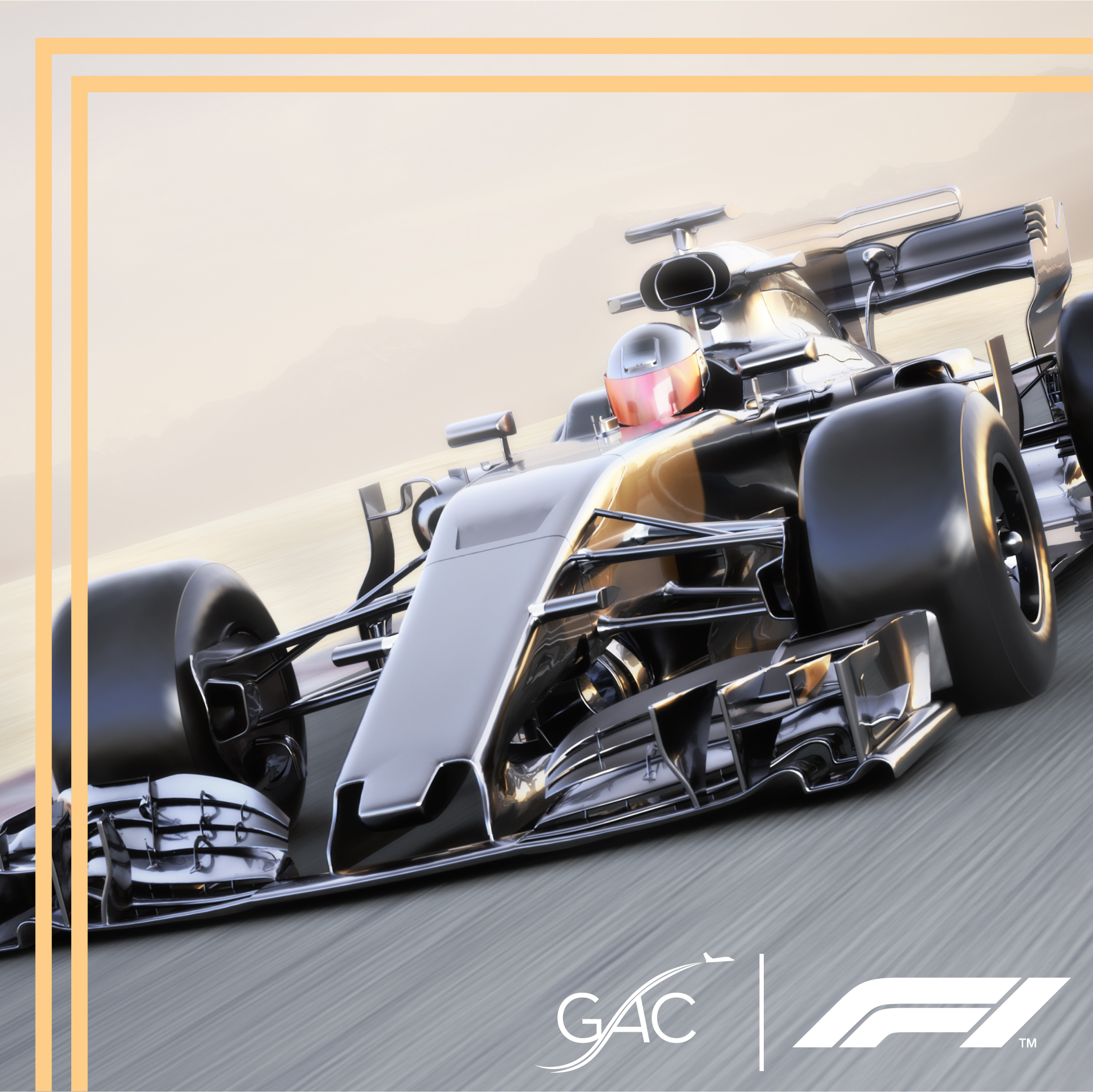 The Formula 1 season is heating up, and so is the weather. The onset of summer has us dreaming about a European grand prix getaway to see the world’s best drivers competing in the most picturesque destinations. Here are three of our favorite races of the season.

Barcelona hosts one of the oldest races in Formula 1, and it’s a spectator favorite. Lewis Hamilton has won the last five Spanish Grands Prix for Mercedes, but he faces stiff competition from Red Bull and Ferrari to claim number six.

You might as well stay in the heart of Barcelona since the Circuit de Barcelona-Catalunya is only a short train ride away. You can find plenty of five-star hotels along the Avinguda Diagonal and luxury villa rentals outside the city center. Either way, you won’t be far from tapas and gin-tonics once the checkered flag drops.

This is the grand prix to see if you want to be seen — it’s the VIP event of the Euro sporting season. And it’s perhaps the grand prix that defines Formula 1 more than any other. This historic race is laid out on the city streets of Monte Carlo, gliding past the Port of Monaco full of luxury yachts and looping around the Monte Carlo Casino.

The home crowd will be pulling for Charles Leclerc. The Monegasque driver is leading the 2022 World Drivers’ Championship standings after winning two of the season’s first four races. But if you’re just there for the fashion and exclusive events, you’ll be in good company.

Formula 1 returns to the south of France for the grand prix at Circuit Paul Ricard at the end of July. The track is well outside the city center of Marseille. It’s in the middle of rural wine country and only a few kilometers down the road from Domaine Tempier. If you like rosé, theirs is some of the best in the world.

We’d recommend seeking villa rentals in the countryside outside Marseille, Bandol or Toulon. That way, you’ll have a convenient home base for before and after the race. And, of course, convenient access to plenty of vineyards and the sunny beaches of the Cote d’Azur.

Looking for private charter flights at a discount? View our available Empty Leg flights and discover a deal today.