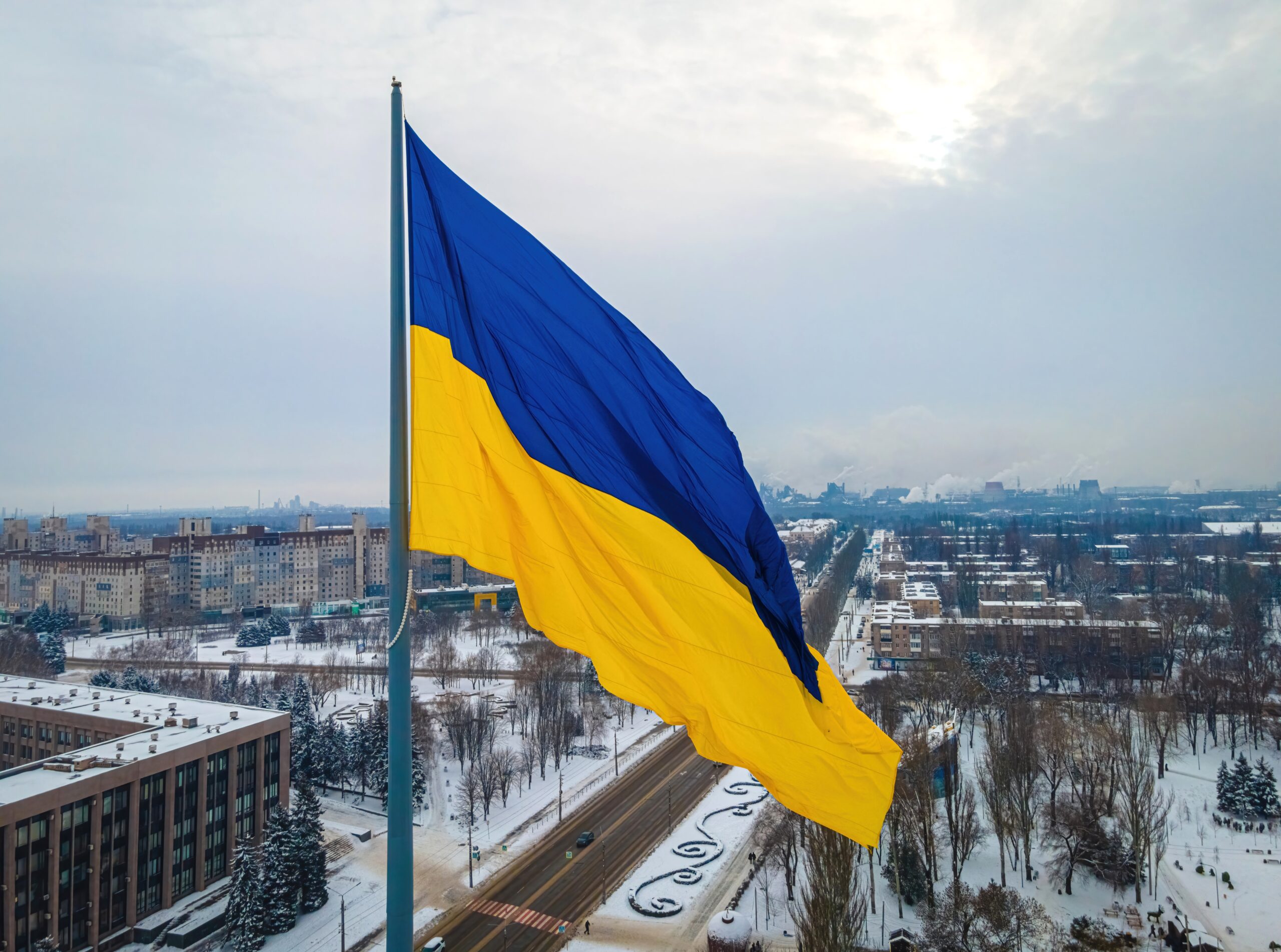 Global Air Charters is proud to have played a supporting role in a recent evacuation of pediatric cancer patients and their families from Ukraine. GAC transported seven Ukrainian refugees and three Canadian doctors from Krakow, Poland, to Toronto, Canada. The patients will continue their treatment at SickKids Hospital.

The team flew from Amsterdam, Netherlands, to Krakow and returned the patients to Toronto with a stop in Keflavik, Iceland. GAC staff communicated with the children and their families through one of the doctors, who spoke both Ukrainian and English.

Town reports that it was the first airplane flight for a few of the children. One of the patients was particularly interested in geography and asked to be alerted whenever flying over a new country. The youngest patient had just turned two years old; the oldest was 16. SickKids President and CEO Dr. Ronald Cohn said that the hospital has the capacity for between 10 and 15 patients from Ukraine.

An estimated 2,000-3,000 children in Ukraine are undergoing active treatment for cancer. Russian forces have targeted dozens of hospitals during the invasion and the supply chains for chemotherapy and other cancer medications have been disrupted.

“It feels wonderful to do these types of missions, to do something positive in the world,” says Town. “This mission was especially important to me because I am an Army veteran. I have seen combat. I have seen what the horrors of war do to people, to families. For these few, their lives will be changed forever. I wish for peace and safety for them and their families.”

Global Air Charters is an industry leader in the private jet charter, serving the worldwide business and private charter aviation market. GAC takes pride in safety, innovation and an outstanding customer experience. If you would like to request a quote or learn more about flying with Global Air Charters, visit our website at www.gac.aero or call 844-212-5325.